When ur hot ur hot 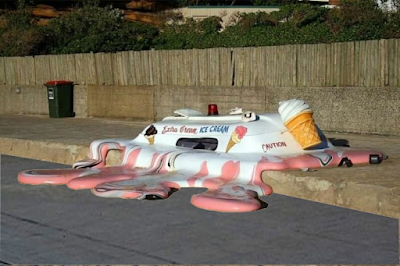 There are quite a few sailors going around the world these days.  There is also Patreon.  I sponsor a couple.  They used to be rare but each day the list is growing.  I support s/v Delos and Sailing La Vagabonde at a fairly low level so I can probably afford to contribute to one or two more.  The videos coming from these guys is pretty good and their skill is growing with each video.  What I find interesting is the fact that some of the better known Patreon Adventurers are supporting sailing newcomers into the Patreon World. 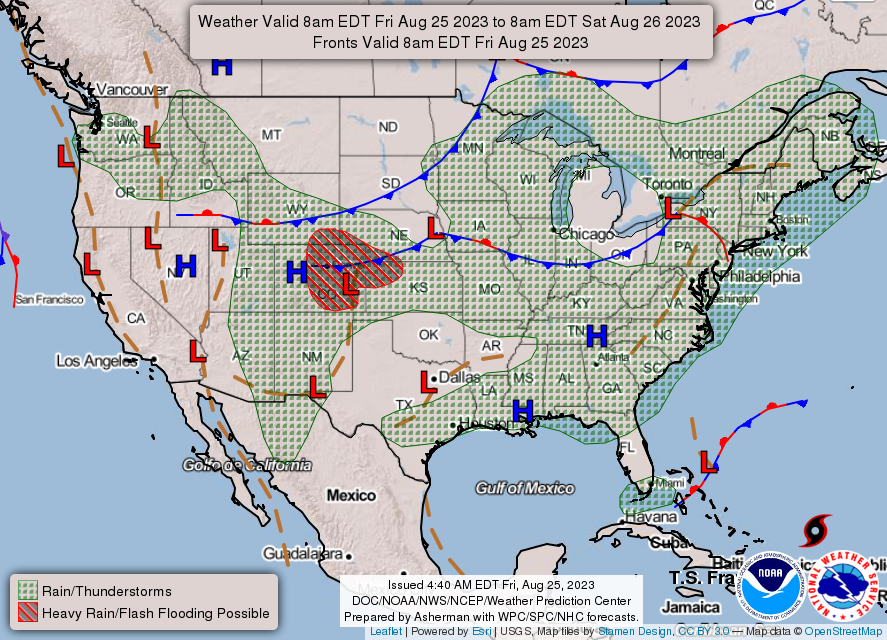 It has been in the low 90's for the past 3 days.  This is unusual up here in the North Country.  The situation is expected to persist for several more days.  For the bigger cities there is an ozone action with the appropriate warnings. I included the chart so as to give you and idea of what is going on.

Here is what the Weather Forecast says:


Dangerous heat and humidity in the central U.S. this week; spreading to the East Coast by the weekend

Hot and very humid conditions will push the heat index to well over 100 degrees across a large portion of the central U.S. this week. Excessive Heat Warnings and Heat Advisories are in effect for much of the Plains, Miss. Valley, Midwest and southern states. The heat will spread eastward by this weekend. Be very cautious if you must do outdoor activities here during the afternoon and evening.

After two days on the road which were sleep deprived, I finally got a goods night sleep.  All this was land based, of course, since I sleep on the water much better than on the land.  I surmise that this is the case because when the boat rocks it rolls the body and no pressure points develop on OLD joints. SMILING. However, all this said, I did take a 12 ML shot of Benedryl before going to bed and about 2330 hrs EST.

I have built my second Allstar node and it is running.  The first one, 42119,  works fine at a fixed base location with an antenna up on the tower and a power supply in the cabinet along with the Raspberry Pi 2 connected to the internet and a TYT-9000D running on low power.

The intent of the second one is to make it portable and connect to the internet via my smartphone. This one will use a Raspberry Pi 3 because it now has wifi capability to connect to the smartphone hot spot.  This works but not too well for listening but not as well as talking.  A better solution is to connect to a wifi that has consistent latency.  My home wifi system is quite good and I have absolutely no problem with the node at all. 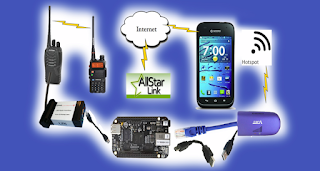 When I want to talk with someone I connect to their node, which looks like the one above duplicated,  by typing the node number in to the key pad of the handheld radio with the orange screen. This radio talks to the modified radio and the above paragraph procedure is followed.  I know this seems a bit much to comprehend but to an Amateur radio guy, while not simple, it is easier to understand.  The software is loaded on to a micro Sd card and the machine is configured the first time you turn it on.

If you are interested in this concept, you must be a licensed amateur radio operator to use it.  So study for the test and become one of us.  Contact me for more information csjmooreatgmail.com
Posted by Virtualmoore at 7/17/2016 11:06:00 PM No comments:

-"Shipwreck or Shangri-la"
-"Sapiens: A brief history of Humankind"

I just finished a Nook book about the life of Henry Morgan and the rise of the infamous Jamaican city Port Royal and it's final demise.

A book in process was put off to read this one and now I am back to reading it.  While interesting, I would call it a rather dry book.  It is called " The Invisible History of the Human Race" by Christine Kenneally and is in hard copy.  I have about 50 Nook books to read so I have a years supply!

The next reader I get will have a backlight for reading in the dark.  I do not like having lights on and positioned at just the right angle.  I always get a neck ache if I read for a long time.
Posted by Virtualmoore at 7/09/2016 10:52:00 PM No comments:

http://voyageoftheyachtsolstice.blogspot.com/  Check them out.  We were there when they left Saugatuck, MI on their adventure and what an adventure it has been and continues to be.  People hear a lot about the high profile crusisers but this couple is for real.
Posted by Virtualmoore at 7/05/2016 07:58:00 PM No comments:

A real luxury we have is a smartphone hotspot.  No matter where we are in the USA, if there is cellular service of 3G or 4G or LTE we have internet.  Ok, so you have a hotspot and have internet. To most that means cruising the internet and port 80 is the only port you need to have for normal internet browsing. However, if you want more that is where the problems start. 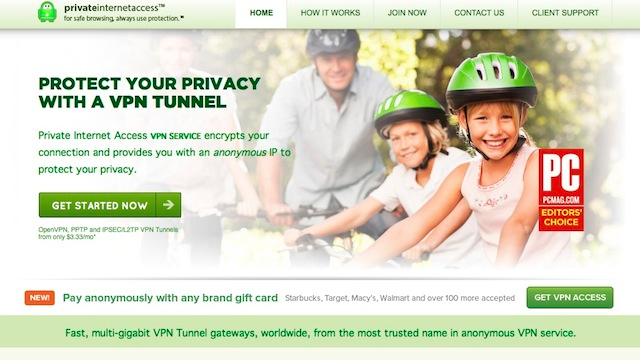 Most providers do not allow the user to open ports on the cellular system.  For one particular ham radio system, IRLP, you need to have several ports opened up.  For FTP you need port 21 and for SSH you generally need port 22 but these are shut down by the provider and they open them only if they want to open them and that is never.  Other special applications require a multitude of other ports from 1 - 50,000+.
There is a solution and it is called VPN (virtual private network).  You can make this system yourself or you can lease one by the month or year (nominally, $15 per month).  If you make your own you will need a "VPN Server" and a fixed IP address from which to generate the tunnel that has whatever ports you want open and this is beyond the casual lay persons efforts. Here is a list of 5 options and even an intro on a DIY but if this link goes bad just Google VPN Service Providers.

If you really need help then you can contact me via my Facebook link. I will add several more articles on what to connect with your new tunnel under the banner "A Cruiser's Luxury".
Posted by Virtualmoore at 7/05/2016 06:50:00 PM No comments: